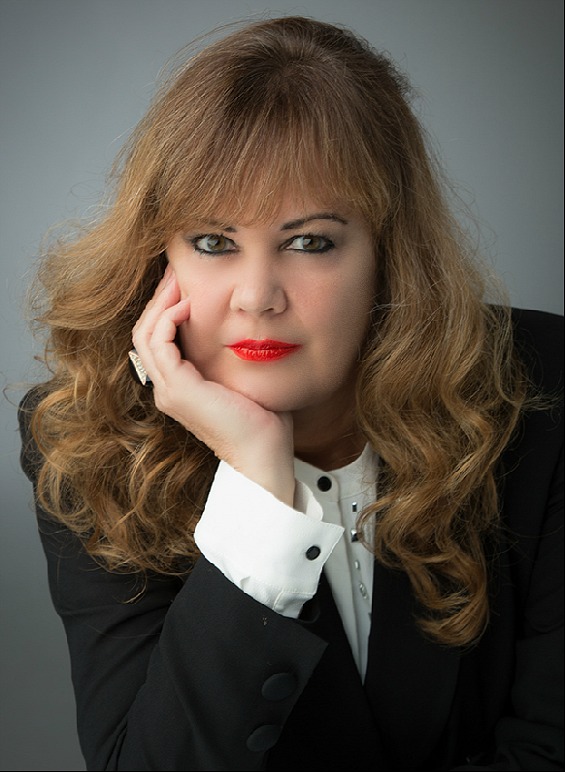 Roxanne assists in preparing cases for trial by interviewing witnesses and investigating cases including Twin Peaks in Waco Texas on May 17, 2015 where nine people died, 22 severely injured and 177 arrested and indicted on $1 million bonds.  She became the "go to" person for lawyers and international media as she outlined nine terabytes of discovery from the District Attorney's office.  Nearly four years later, every case was dismissed with no convictions.

Coordination of witnesses and organizing documents to help trials run smoothly is what Roxanne excels at. She has assisted Looney, Smith & Conrad in winning jury trials where her typing skills produce a quasi-transcript at the end of each day. Through extensive research and investigation, Roxanne has helped cases be favorably resolved and not go to trial.

Roxanne publishes legal columns in newspapers, websites and social media and handles brand strategy and social media as well as analytical systems for marketing statistics.
Specializing in building complex websites, Roxanne utilizes HTML code and continuously updates them through content research and original writing. Utilizing keywords and phrases, she keeps the brand name at the top of search engines and with knowledge of search engine optimization (SEO), she assures a high ranking utilizing keywords and phrases.
As a creative and technical writer and editor, Roxanne is also a graphic design artist and creates professional advertising layouts for print and social media. She writes for magazines and newspapers across the country and graphically designs email newsletters and e-books.

Roxanne has volunteered on many philanthropic boards and served in official capacities to raise money for charitable causes. As President of Mountain Metro American Business Clubs (AMBUCS), Roxanne took the club from the rating of "worst to first" when she took over the leadership and brought the club from their 250th ranking in the nation to #1 in one-year. She became the first female District Governor of the Southwest Chapter and took her district to #1 in the nation. AMBUCS is dedicated to the physical therapy of children and adults, many with limitations developed at birth. The organization builds custom Am-Trykes and supports the work of physical therapists.  She is a Life Member of AMBUCS.

A graduate of the ProSeries from ScreenwritingU in Hollywood, Roxanne wrote her first true crime script, "The Drug Lord," based on court and discovery documents.  She is a graduate of the prestigious ScreenwritingU's Master Screenwriter certification program and upon completing another true crime script, "The Final Round," had it optioned with a producer/manager of a major motion picture company in Hollywood.
​
Roxanne enjoys attending University of Oklahoma football and basketball games and loves Thunder basketball, gardening, reading and writing.  As a film fanatic; especially independent film, Roxanne has been a Production Assistant and an extra in several movies and a Production Assistant, Team Leader and Producer for three Oklahoma City 48-Hour film projects.

We Have a Stellar Record of Success!